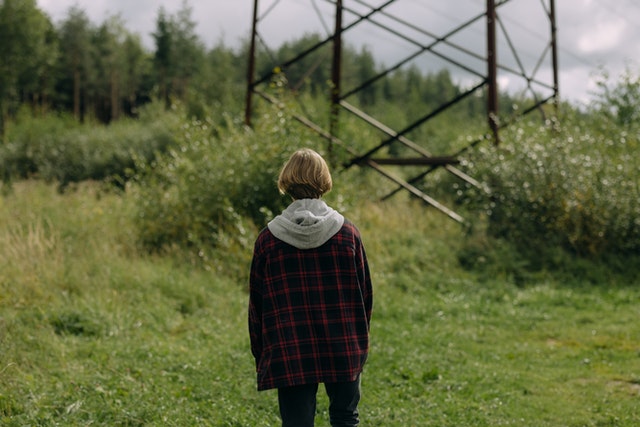 The COVID-19 pandemic has disrupted our social routines, and in many cases has reduced the number of people we interact with. This makes it harder to maintain meaningful social connections, resulting in loneliness.  However, Loneliness can happen for a number of reasons.

Loneliness has proven to have a detrimental effect on your body and wellbeing. It can lead to high blood pressure, cardiovascular disease, reduced immunity, and depression — loneliness was even declared a public health issue.

But sometimes it can be difficult to tell if you’re feeling lonely or feeling something else.  Even if you don’t feel like you’re lonely, keep an eye out for these seemingly benign signs of loneliness: your body could be trying to tell you something.

According to research published in the journal Sleep, loneliness can wreck your chances of getting a restful night’s sleep. Researchers measured the sleep cycles of 95 people in South Dakota, comparing them with the participant’s self-reported loneliness scores. None of them lived isolated lives, but some reported feeling lonelier than others.

The results? The lonelier the participant, the higher the levels of fragmented sleep. “What we found was that loneliness does not appear to change the total amount of sleep in individuals, but awakens them more times during the night,” lead author Lianne Kurina, PhD, said in a press release.

“When you feel lonely, you show more micro-awakenings,” noted Cacioppo, a coauthor of the study. This means you wake up a little bit at night even though you aren’t aware of it.

You care a lot about material possessions.

Materialism and loneliness are linked. One study of 2,500 people over six years found that loneliness causes people to frequently go out and buy material things (but also points out that it does not go the other way — materialism does not cause loneliness).

The researchers call this “material possession love”. When we suffer from a lack of social connections, we can start doting on things.

Most experts say possessions aren’t a healthy substitute for real live relationships. In fact, a number of studies indicate that having stuff has little effect on your happiness levels; you’d be better off spending the money on an experience, such as a vacation.

You find yourself taking really long and hot showers.

In a published study, researchers found a link between physical and social “warmth.” Essentially, the lonelier a person is, the more showers and baths they take, the hotter the water, and the longer they stay. In a survey of 51 college students about their levels of loneliness and everyday habits, and concluded that some people use physical warmth as a substitute for social warmth. The students who reported feeling lonelier also tended to linger in the shower longer.

A tendency to binge-watch can indicate a few things: loneliness, depression, and a lack of control. A study done at the University of Texas at Austin found that loneliness and binge-watching TV are linked in some way.

They found that “the more lonely and depressed the study participants were, the more likely they were to binge-watch TV, using this activity to move away from negative feelings.”

You are consistently making mountains out of molehills.

If you feel like you’ve been more stressed than normal recently, you could just be lonely. According to Psychology Today, “lonely individuals report higher levels of perceived stress even when exposed to the same stressors as non-lonely people, and even when they are relaxing.”

So if your past couple of months haven’t been inherently more stressful than normal, but you feel like you’ve been extra stressed about little things, it could be loneliness raising your levels of stress hormones and blood pressure.

You’re spending a lot of time on social media.

When you’re feeling alone, you might spend more time posting on social networking sites or online game forums than actually picking up that phone and arranging a lunch or dinner date. But having a lot of Facebook friends or Twitter followers won’t do much to stave off loneliness. Instead, research shows it can exacerbate the problem.

You hang out with other lonely people.

As sung in Billy Joel’s immortal ‘Piano Man’ – ‘they’re sharing a treat they call loneliness, but it is better than drinking alone’, However, ironically, in drinking alone, it may have improved their situation as loneliness is contagious.  In fact, you’re 52 percent more likely to feel lonely if someone you’re directly connected to is lonely as well.

Counter intuitively your social network could be making you feel lonely.  Why? When you’re feeling empty or isolated, you may behave in more hostile and awkward ways toward another person, who in turn behaves a bit negatively toward someone else, and so on. The result can be an outbreak of social isolation and rejection.

Weight gain can stem from isolation. Since weight gain is a common side effect of depression, it doesn’t come as too much of a surprise that weight gain could also signify loneliness, possibly because we tend to compensate for our blues with food..

Loneliness could directly affect your health. Loneliness can lead to a weakened immune system, leaving you susceptible to colds and other viruses. It can become a vicious cycle, as staying at home with a cold will isolate you from others, in turn increasing loneliness.

A study from UCLA found that the immune system of lonely people focuses on bacteria rather than viruses, meaning that lonely people are more susceptible to viral infections.

Loneliness can also lead to an increased risk of heart disease, arthritis, Type 2 diabetes, dementia, high blood pressure, inflammation, and even issues with learning and memory, and is said to be a bigger health risk than obesity or smoking.

If any of these signs look familiar or that you know that you are feeling lonely, treatment is available.  Not necessarily professionally, but by engaging with others and doing activities you enjoy.  But if you require further assistance, see your GP or engage a psychologist to help overcome the difficulties you are experiencing. 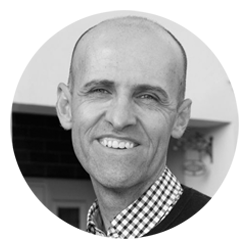