Why is early intervention for autism important? 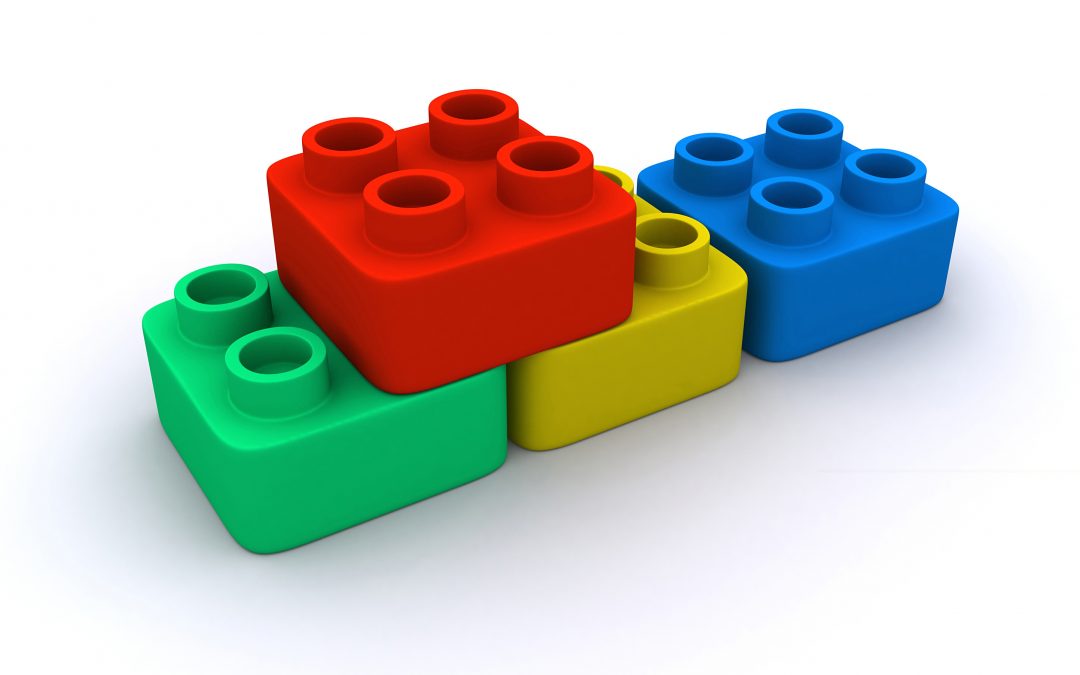 Many signs of autism are observable well before the age of three, however the average age for diagnosis of autism spectrum disorder is around four years old.  If a parent notices many of these early signs, they should bring up their concerns with a psychologist, general practitioner or their paediatrician for further evaluation.

Research shows that intervention focusing on social and communicative development should start as soon as possible.

Therapeutic services for children from birth through five years old, are considered early intervention. Study after study shows that children who receive early and intensive treatment have far better outcomes in areas of cognition, social behaviours and communication.

Young children’s brains are growing at a rapid rate, this is a time where so much is happening, and their brains are more malleable. Early education and intervention provide the child with opportunities to learn and grow which will help them achieve greater success in the future and an improved quality of life.

Early intervention can include a variety of therapies that focus on areas of weakness or delay including psychology, speech, occupational, physical and ABA therapy. Programs should be research based and tailored to the child’s needs. They ought to actively involve the adults in a child’s life (e.g. paretns) to faciliate a greater rate of change and gneralisation of skills from one area to another.